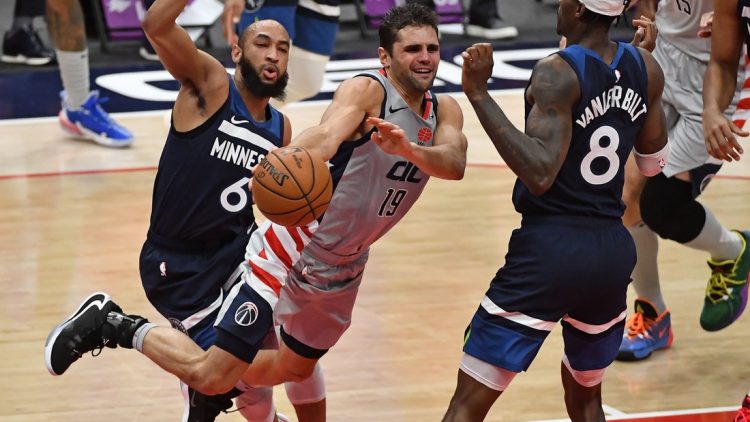 Jarred Vanderbilt and Jordan McLaughlin each have re-signed with the Wolves on team-friendly 3 year contracts which locks in a couple more roster spots and potentially fills out the team’s rotation when the season kicks off. 2020 draftee Leandro Bolmaro also officially signed and was introduced this week. While most fans assumed Vanderbilt would be back, it was nice to officially lock in a 22 year old up-and-comer/fan favorite as training camp nears. Jordan McLaughlin re-signing helps to fill out the guard depth, and Leandro Bolmaro officially inking his deal is icing on the cake. With only a few weeks until preseason games tip off, we can begin to analyze the Wolves rotation and depth to start the year.

The 2020–2021 Timberwolves basketball season has finally come to a close. It is a bittersweet moment for fans as the difficult season ends just as their favorite team was rounding into form. The season ending spurt is a harbinger of things to come for this young team, and it was capped off with a rousing and dominating win over the playoff-bound Mavericks. The Wolves scored early and often to build a lead and never looked back as Dallas seemed disinterested in playing defense. The end result was a 136–121 win that paid off the loyal fans that have stuck around all season long. Here are 5 thoughts after the Wolves’ season finale: 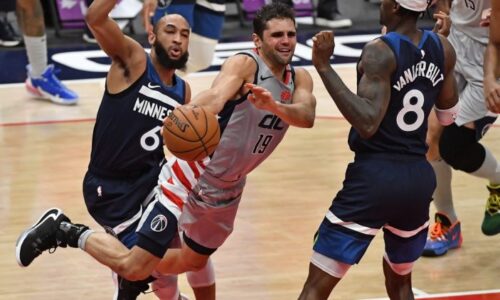 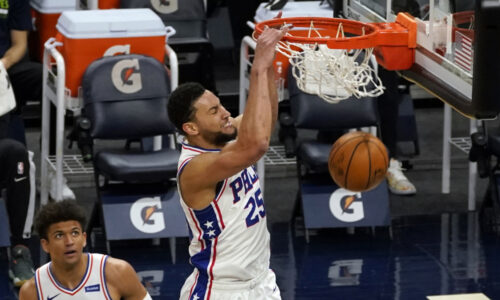 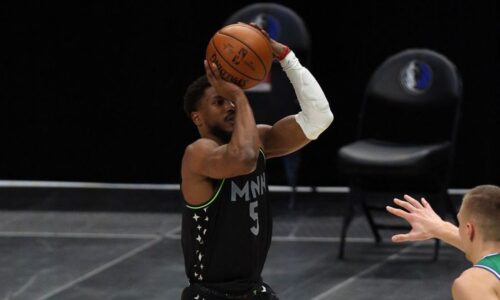 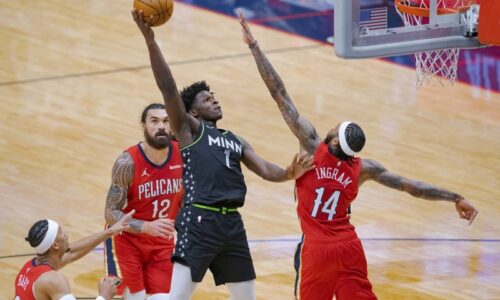 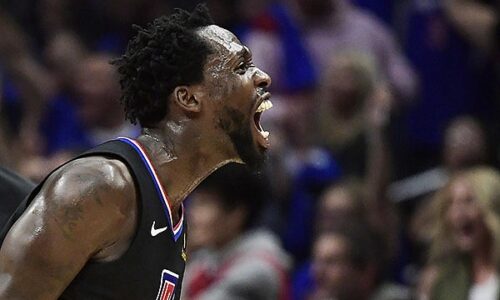 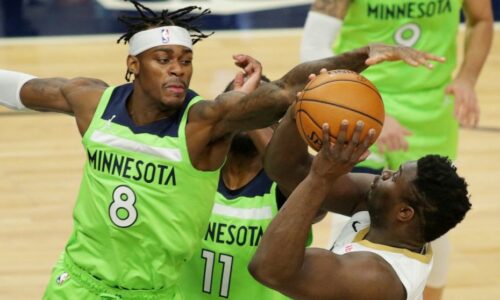 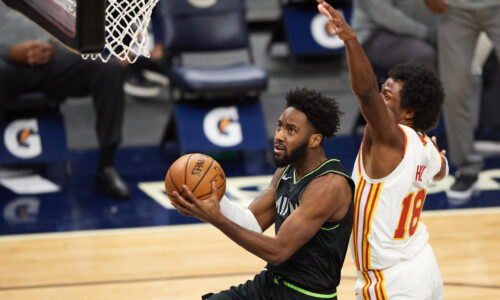 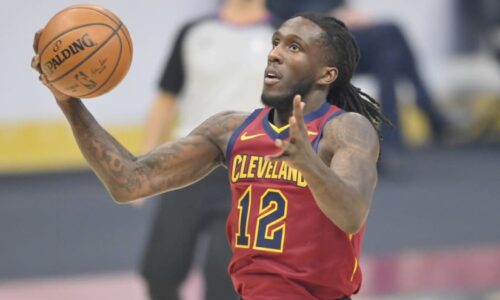